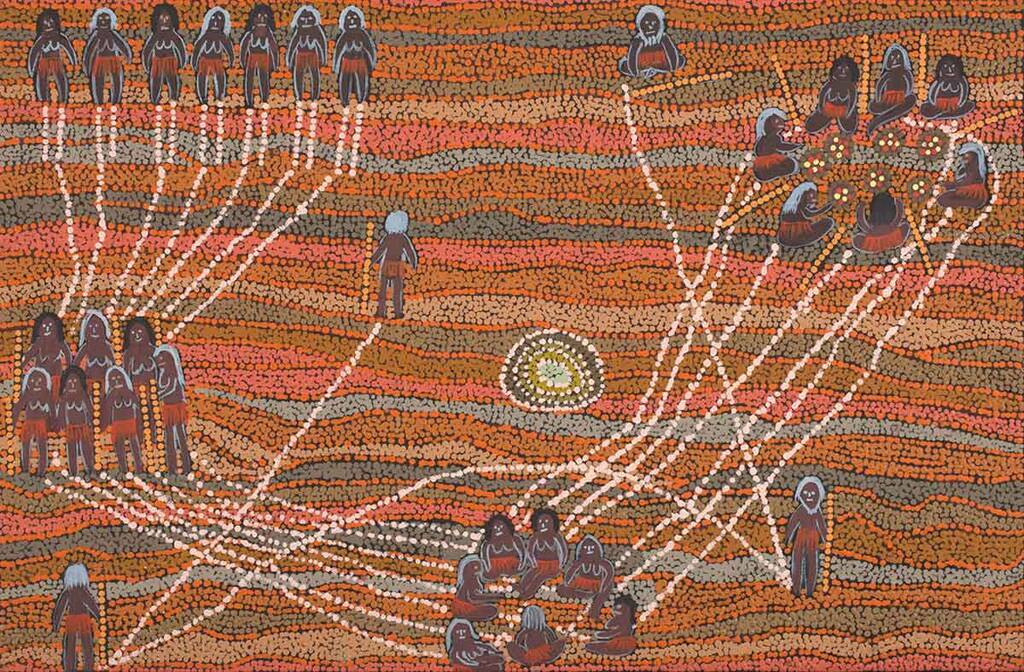 In a previous newsletter I mentioned that Auntie Minnie Mace referred to the major Songlines that emanate from Uluru.

Songlines are navigational tracks. In some parts of the world they are known as leylines. The Chinese call them Dragon lines. The Aboriginal elders and the trained Indigenous  keepers of the Songlines will sing the landscape, and therefore be able to move from location to location through it, and teach each other. At each sacred site within that sung track, they perform rituals.

I had the privilege of having a long conversation with Auntie Minnie earlier today, during which I asked her if she could give me a bit more information on these Songlines. Several of you have contacted me requesting this information so that you can decide on the best place to be for your own ceremonies on December 21st.

Information about the Songlines is still not clearcut, but the following are the general areas and/or places Auntie Minnie mentioned today:-

1) Mt Beerwah and the Glasshouse Mountains, Queensland
The Aboriginal Father Spirit Baiame lives at the base of Mt Beerwah. Because energy travels  instantaneously through the Songlines, whatever happens at Uluru  will be felt at Mt Beerwah within seconds. Aunite Minnie originally intended to be at Mt Beerwah herself but will now be at Uluru instead.

2) The Gympie Pyramid (only 1.5hrs away from Mt Beerwah. QLD)

If you draw a line between any of these areas to Uluru, you will be able to identify the places the line runs through. Getting yourself close to one of these areas on December 21st, would be a powerful way to connect with the Uluru ceremony.

New Zealand
Some of you have asked me if I know where the sacred sites referred to in New Zealand are.  When I asked Auntie Minnie about that, she basically said that the major Songlines are six equidistant lines that run from the centre of Uluru outwards throughout the country. Anywhere along one of those lines, is part of that particular Songline.

If you are aware of any prominent sacred sites in New Zealand, my suggestion would be to see if you can draw a line from that site to Uluru.