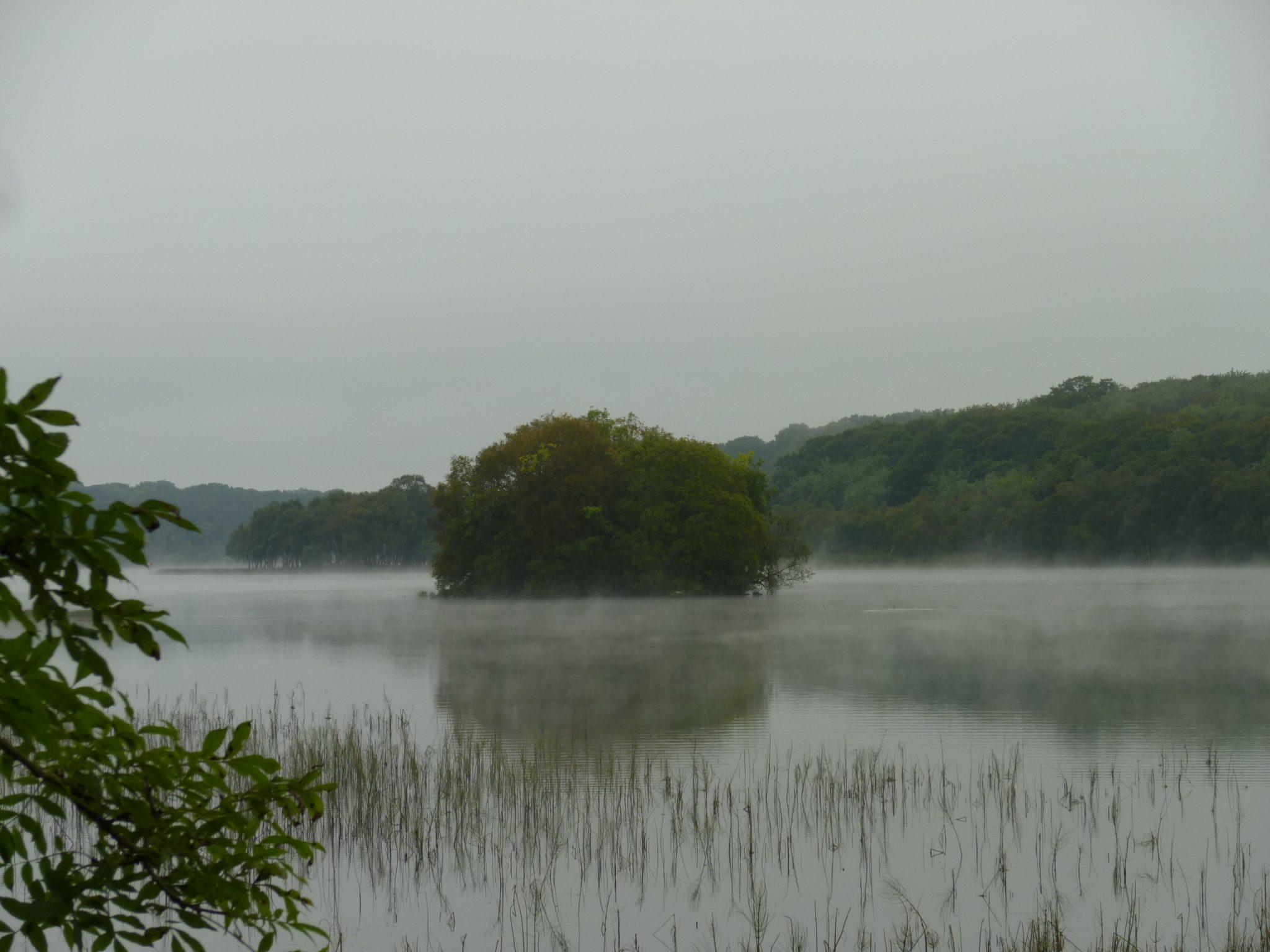 6 years ago on this day, at 6 o’clock in the morning on the Autumn Equinox of September 2012, I stood on the shores of a mystical lake in Ireland. In a scene reminiscent of ancient Avalon, an otherworldly mist rose off the water, and white swans skimmed the mirror-like surface. 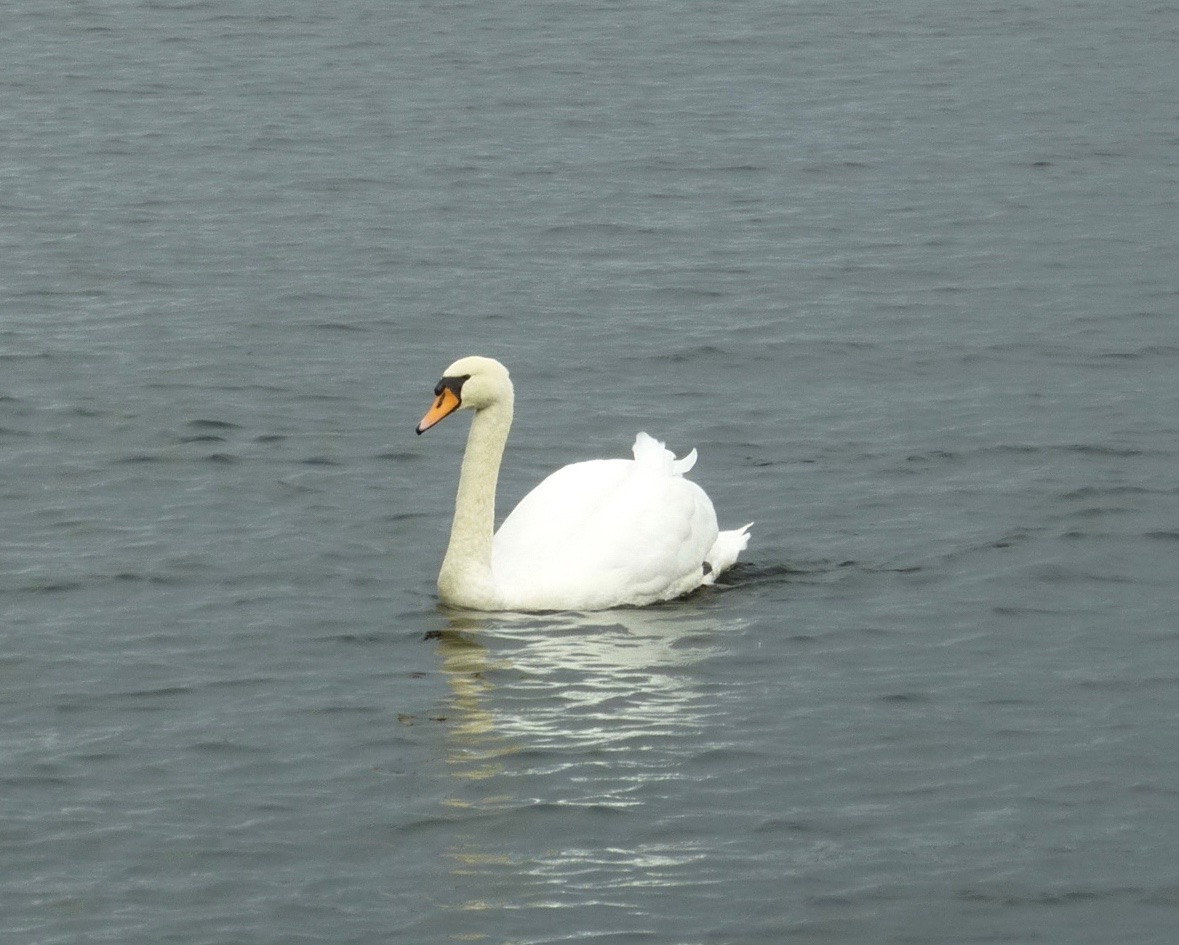 Amidst this eerily peaceful scene, an unexpected and dramatic shock was delivered, that kick-started an entirely new relationship with the land of my birth, and ignited a powerful connection to the Irish Faerie People the Sidhe. Intricately interwoven into this journey, was the story of the Egyptian Princess, Tea Tephi, who landed in Ireland in 583BC with the prophet Jeremiah, and was immediately proclaimed High Queen of Ireland. 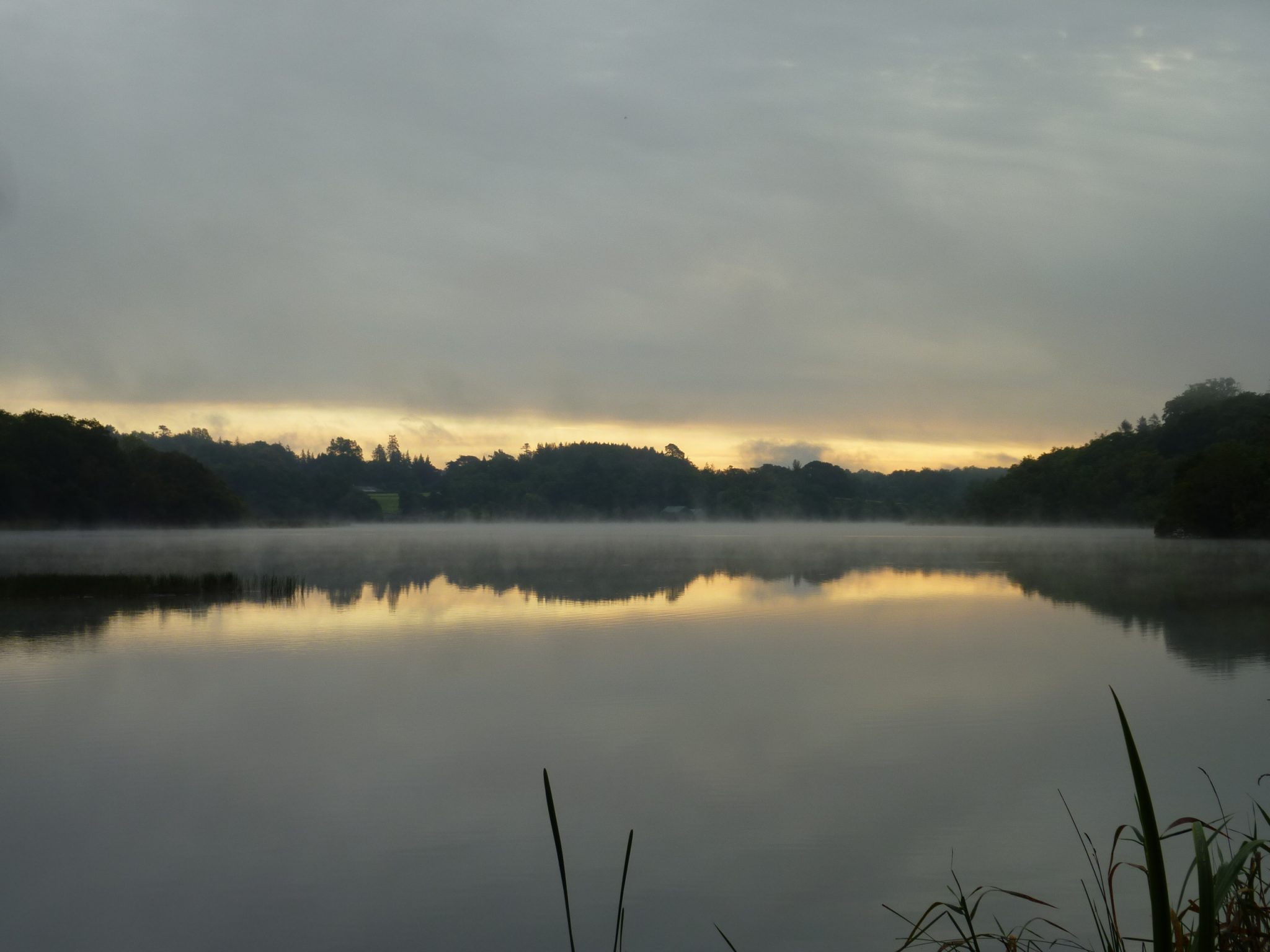 The 6-year journey I unknowingly embarked on on that day in 2012, culminated in a compelling request from Queen Tea and the Sidhe, that ultimately led to the birthing of my new album ‘Song of the Sidhe’. For reasons perhaps yet to be revealed, Queen Tea and the Sidhe have now asked me to share more of the story behind the manifestation of the music. So, for the first time, in an in-depth interview with Kristina Walsh of ‘Surfing the Psychic Waves’, I reveal some of the more complex details of the transformative journey undergone, in order for me to become the conduit, or messenger, for the Sidhe and their Queen.

May the Sidhe weave their magic around you as you listen, and may your heart break open with Love and Remembrance as Queen Tea Tephi speaks directly to you in her own voice during this interview. In so doing, may this powerful Equinox Day become a day of personal transformation for you, as the Equinox of 2012 was for me.