The say that young children and animals will give you a true and honest opinion because generally speaking, they have no agenda. These photos sent to me by Pauline Norris  demonstrating her cat Charlie’s instinctive love of the SOS ~ Source Stone, certainly give credence to that theory! 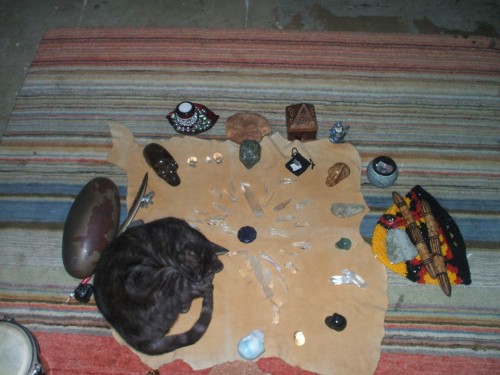 Pauline had created a crystal grid, in the centre of which she placed her Source Stone. Charlie first lay inside the perimeter of the grid with his head next to the Source Stone… 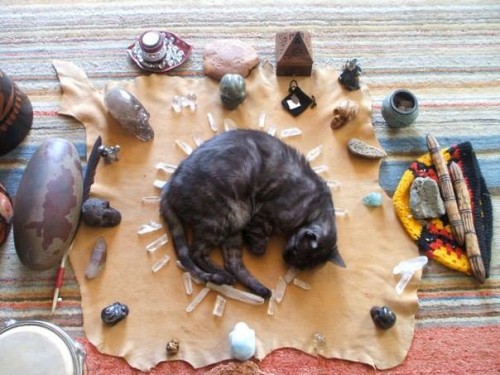 It wasn’t long however, before he had moved himself to the centre of the grid to curl up right on top of the Source Stone!

It would be hard to find a more beautiful demonstration of the nurturing, healing and restorative powers of the Sounds of Source ~ Source Stone.