* The Sherpa Pouch featured in the gallery is not included. Purchasing an XX Large pouch is highly recommended for the protection of your precious wand.

This wand has been part of Lia’s Private Crystal Collection. The three  Tibetan wands she has been guided to release have been part of several powerful ceremonies and crystal grids. They come to their new custodian therefore, highly charged and fully activated. They contain the accumulated wisdom, information and codes of Lia’s extensive Crystal and Crystal Skull family.

This Tibetan Healing Wand was hand carved in Nepal by Tibetan monks, using ancient knowledge of the power of crystals to energise, balance and positively affect the subtle energies of the body.  Some of the wands contain small mantras and some have both mantras and power symbols carved into them.

The metal used is very special containing the 5 kings of metal –  gold, silver, brass, copper and iron – adding to the potency of the wand.  The resin which surrounds the stones is made from coral powder, turquoise powder and rice powder mixed with resin from trees. On the back side of some of the wands are Ancient Designs engraved by Tibetan Monks – special symbols which treat all kinds of diseases and problems.

The wand can be used in a variety of ways to restore balance, clearing and dispelling unwanted energies from the chakra system, the aura and the environment.  Each wand has a positive end point, and a ball at the top which is a negative end.  Generally the point is used to energise, and the ball is used to pull out and dispel energy. This creates a wonderful flow of vitality throughout the body, clarifying the mind and soothing the emotions. Each of these wands dispense amazing healing energy, that soothes the mind, body and soul from any kind of discomfort and gives wide number of benefits.

Let your intuition guide you to the correct wand for yourself or alternatively ask us for advice.

Getting to Know Your Wand

Before using your wand, you may wish to spend some time with it to become familiar with its energy and to harmonize with it. The better you know your wand, the more effectively it will work for you. You can hold it while you meditate, or just sit holding it and feeling its shape, texture, and weight, and visually examining it to familiarize yourself with any patterns or changes in color it may have. Spending time with your wand will not only help to you become attuned to it, but you will also be receiving its healing energies at the same time.

It is the power of one’s intention that drives the energy of a wand, so it is a good idea to program your wand for its intended purpose, especially if it is a specific one. The wand should readily and easily accept programming if you have been drawn to it intuitively.

Cleansing and Recharging a Wand

Crystal and gemstone wands should always be cleansed and recharged after usage, especially when it is being used on multiple people or for multiple purposes. Otherwise, energies the stone has removed from one person may be transferred to another. There are several ways to cleanse crystals. One way is to leave your wand out in the sun for an hour or so, or leave it out under moonlight for an entire night, particularly when the moon is full. Another beautiful and powerful way to cleanse your crystals is with high vibrational sound, such as the Sounds of Sirius frequencies from Source, channelled through Lia, as found in all her Sounds of Sirius albums.

Healing with a Wand

There is no right or wrong way to work with a wand. There are, however, a few common basic methods. These methods are merely a rough guideline to help you to get started. A big part of working with stones, whether or not you are using them for healing, is listening to your intuition. The energy vibrations of a stone will speak to you if you listen. As you work with your wand and gain experience using it, you will eventually come up with a method which works best for you and your wand(s).

To heal a specific condition (on yourself or someone else)

1.    Begin by drawing the “bad” energy out of the affected area. Do this by holding the wand over the are (it is not necessary to touch the body with the wand) with the point pointing away from the area being healed. While doing this, picture in your mind the crystal drawing the negative energy out of the body, through the crystal, and then out the pointed tip. Some people also draw a circle or spiral in the air above the wound by waving the wand in a counter-clockwise direction as they move it over the afflicted area. Some people speak out loud in prayer, or repeat the intention, or speak other words of healing. Again, there is no right or wrong way to do this. Use your intuition and go with what you feel is best.

2.    To replace the negative energy with positive energy, and thereby heal the problem area, do the opposite. Hold the wand point down over the afflicted area as you visualize healing energy coming down into the crystal, through it, and then into patient’s the body in a focused beam of energy. If you waved the wand counter-clockwise when drawing out the negative energy, then wave the wand over the area in a clockwise motion. If you spoke words during the removal of the bad energy, you may wish to also speak words while the problem area is infused with healing energy. Use your intuition to determine when the healing is complete. It could take anywhere from one minute to 15 minutes or even longer. After completion, some people say a prayer of thanks.

To scan the aura and chakras to locate and heal blockage

It is easiest to have the patient in a laying down position. Begin wherever on the body you wish and hold the wand horizontally over the patient, but not touching the patient. Slowly move the wand over the entire body. As you do this, take note of any areas in which the wand feels different. It may vibrate, or become warm, or feel harder to move, or feel heavier. These are the areas where there are blockages in the aura or chakras.

Once you have finished scanning the aura, go back to the blocked areas and use the wand in the same way as above, first removing the negative energy, and then replacing it with positive energy.

An alternate way to scan the aura

1.    With the patient lying down, hold the wand point up and move it over the body slowly in small counter-clockwise circles beginning at the feet. Whenever you feel that there is a blockage, pause at the area and remove the negative energy as before. If you feel the need to change the wand’s movement, then do so. Once the area feels clear, return back to the counter-clockwise movement and continue scanning the body up towards the head, stopping again whenever you sense there is a blockage.

2.    When you reach the crown of the head, reverse the wand so it is pointing downward, and swing the wand over the patient’s body in small clockwise circles, working your way back down to the feet. This will recharge the energy fields in the aura and chakras. If you once again feel an area of blockage, turn the point back upwards and remove the bad energy until it feels cleared. Then turn the point back downwards and return to waving the wand in small clockwise circles over the body, beginning with the area that was just unblocked.

Again, there is no right or wrong way to do this. Just listen to your intuition to find the way that is best for you. 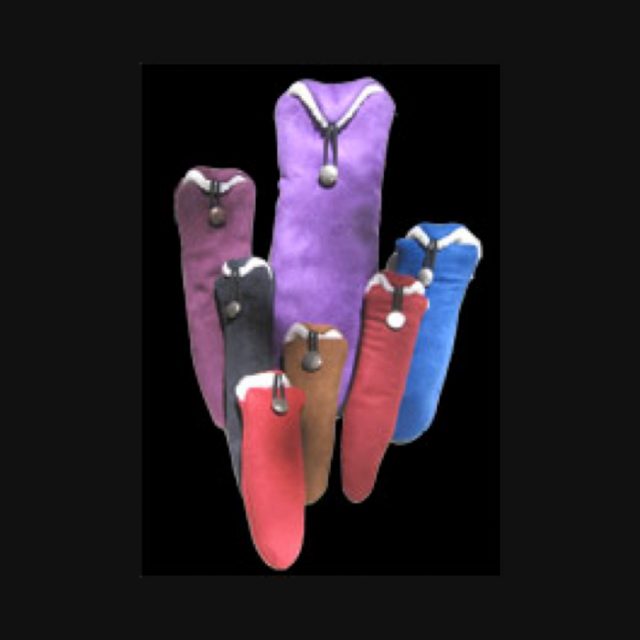