Om (or Aum) is a Hindu sacred sound that is considered the greatest of all mantras.

The syllable Om is composed of the three sounds a-u-m (in Sanskrit, the vowels a and u combine to become o) and the symbol’s threefold nature is central to its meaning. It represents several important triads:

Thus Om mystically embodies the essence of the entire universe. This meaning is further deepened by the Indian philosophical belief that God first created sound and the universe arose from it. As the most sacred sound, Om is the root of the universe and everything that exists and it continues to hold everything together.
http://www.religionfacts.com/hinduism/symbols/aum.htm

A necklace of the tiniest of black seed beads, punctuated with gold, turquoise and coral balls and gold clasp, form an exquisite necklace to compliment this beautiful pendant. So, this is actually three necklaces in one! The pendant has two sides and the exquisite necklace can also be removed and worn on its own.

You will feel very blessed indeed to be able to wear this ancient symbol on your person, in such beautiful expression. 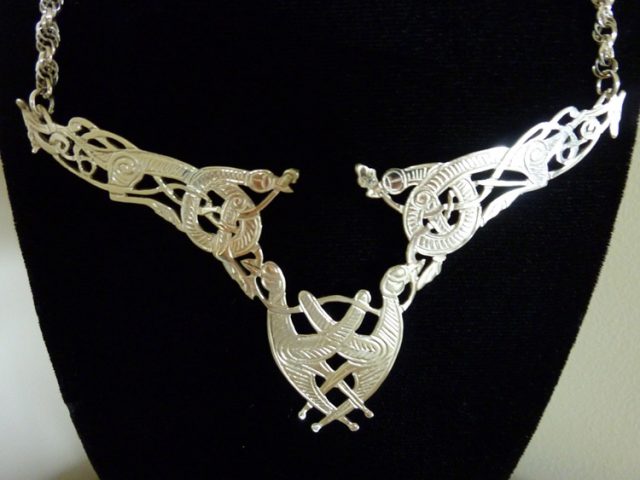 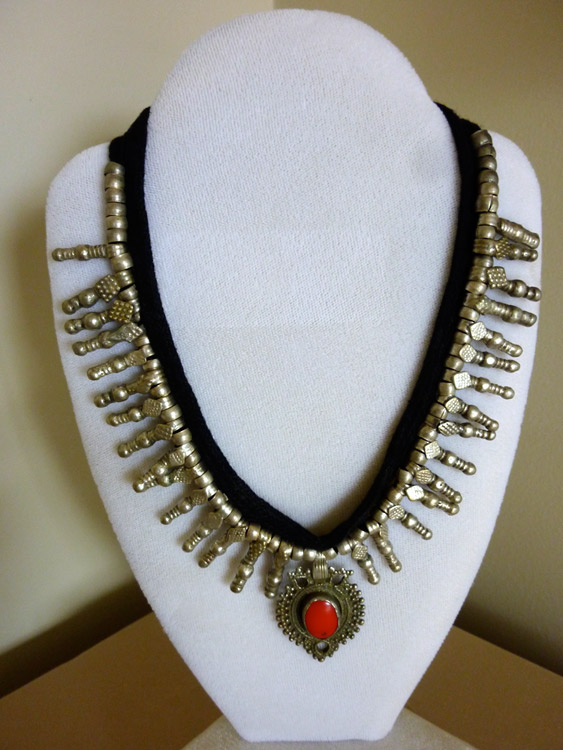 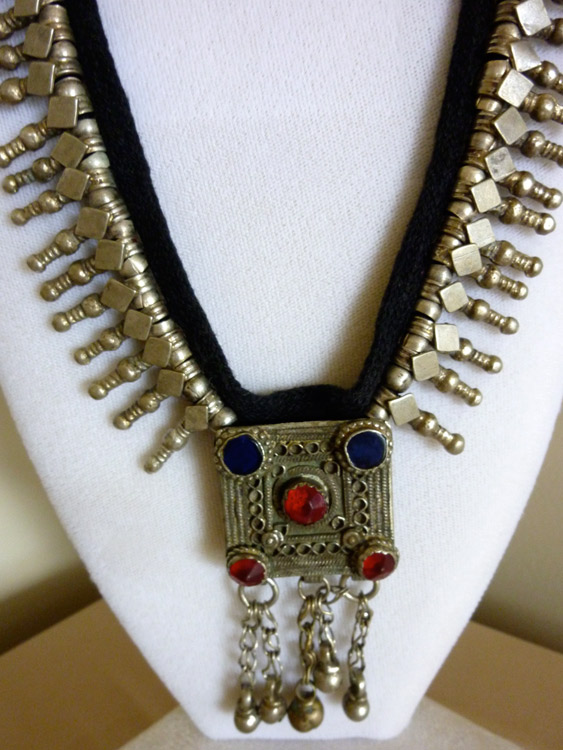 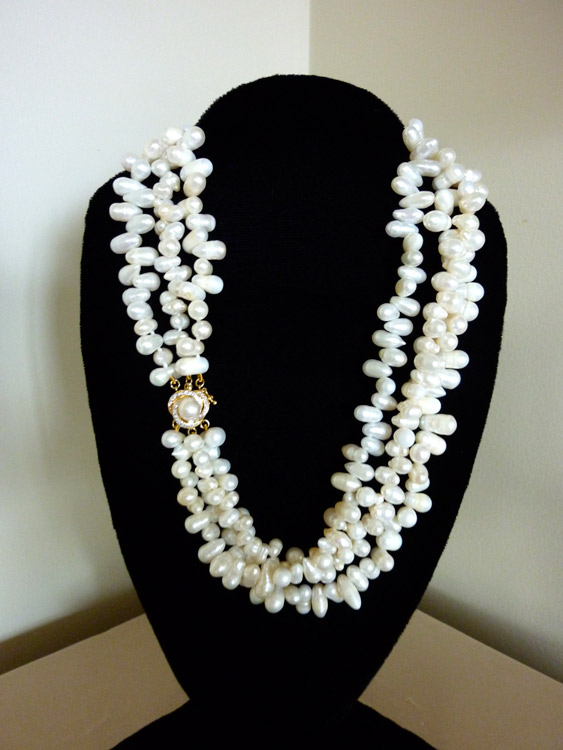 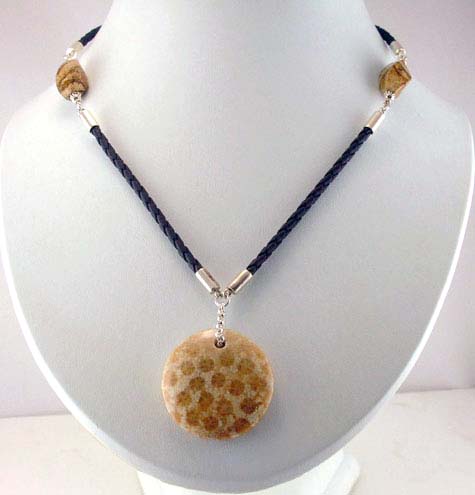 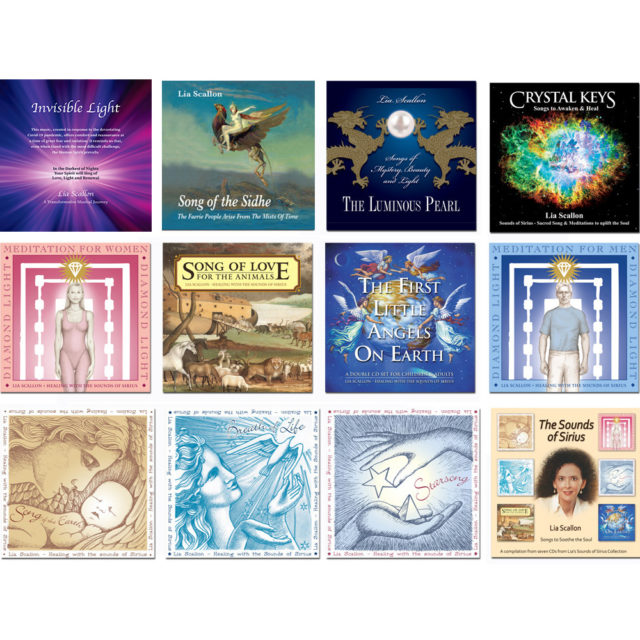