This character filled large Clear Quartz Crystal skull has a golden jaw and veins of gold throughout. It is also glistens all over with Rainbow lights! 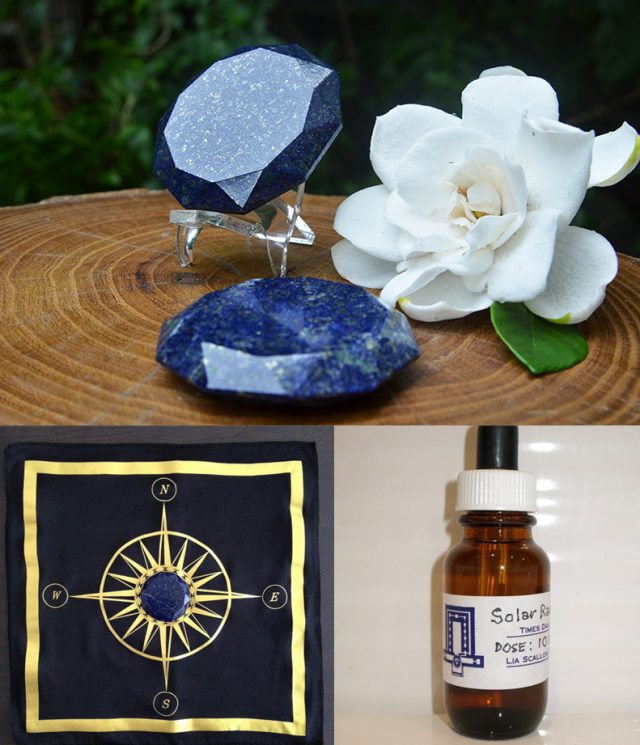 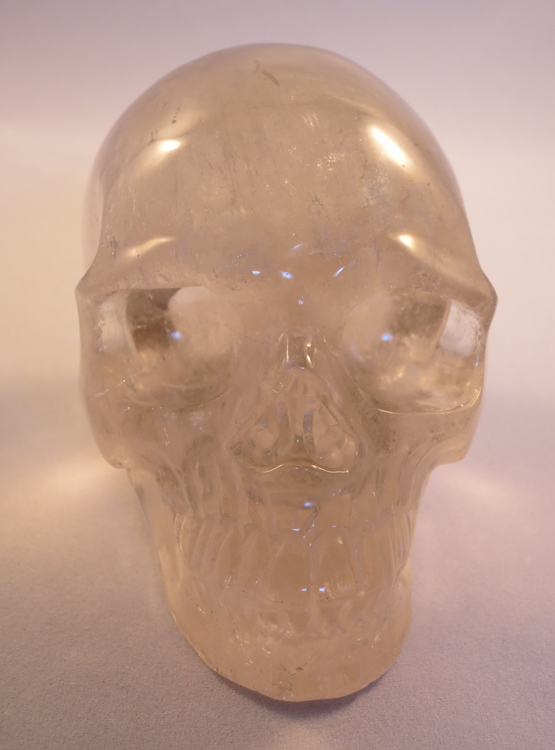 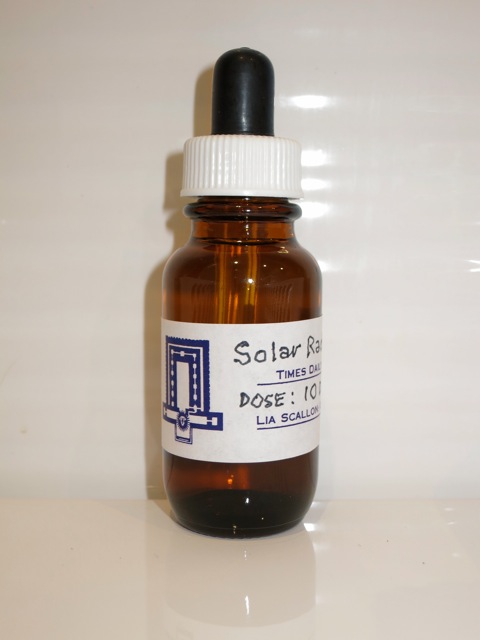 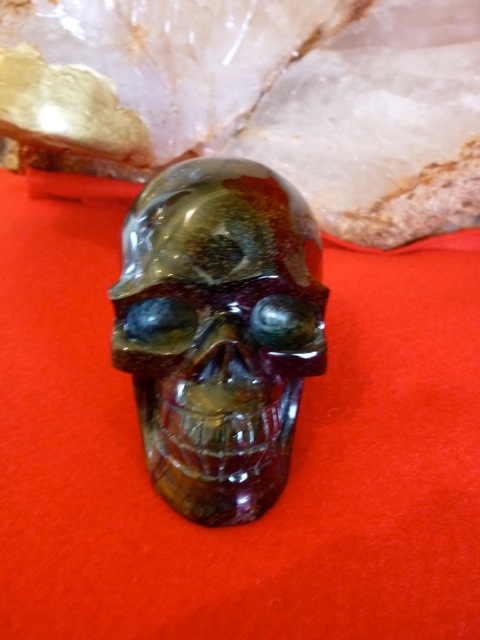 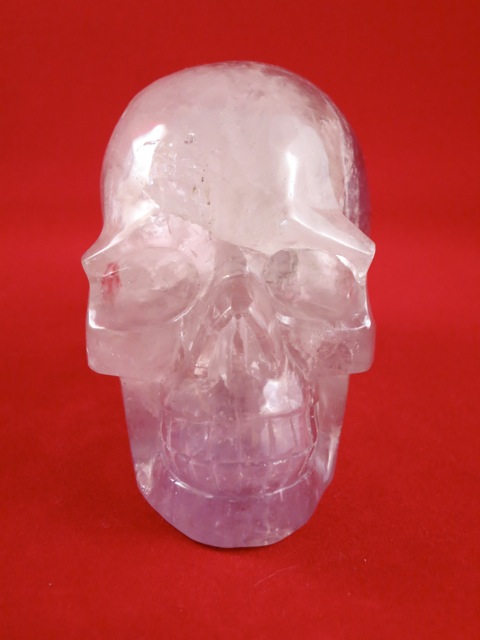 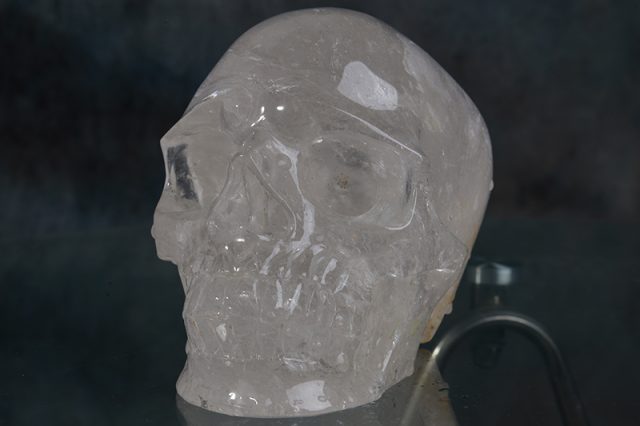