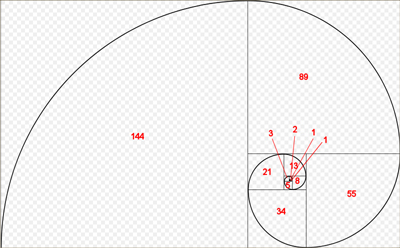 As you can imagine, it requires an extremely skilled craftsman to release these Skull Beings from the delicate and precious Ammonite fossil without cracking or destroying it. It took the crystal carver who carved these skulls a six full months to complete the task. Due to the rarity of the high quality Ammonites and the time it takes to carve them, my source tells me that it unlikely that more of these skulls become available any time soon. I was given a very small window of opportunity to acquire these pieces before they were released to the general market, and had to move heaven and earth to find a way to secure this group of extraordinary Ancient Beings! I feel blessed indeed to be their current keeper, as they await their new caretakers.