At a time when we are bombarded 24/7  by damaging microwave frequencies, and with the highly controversial 5G network  being rolled out globally, we need to find ways to neutralise the damage being done to our biological systems. Etched on all 4 sides with a golden symbol gifted to us by the Sidhe, this pyramid is designed to transform lower, negative frequencies into a higher, positive vibration. The crystals, encased in Organite resin laced with metals including copper, amplify and push the etheric energy to the capstone of the pyramid, and outwards to the environment.

Place the pyramids on your computer desk, around your TV, and beside your bed to protect your delicate energy field.  Use your intuition, and call on the mystical and magical Irish Faerie folk, the Sidhe, to assist you! 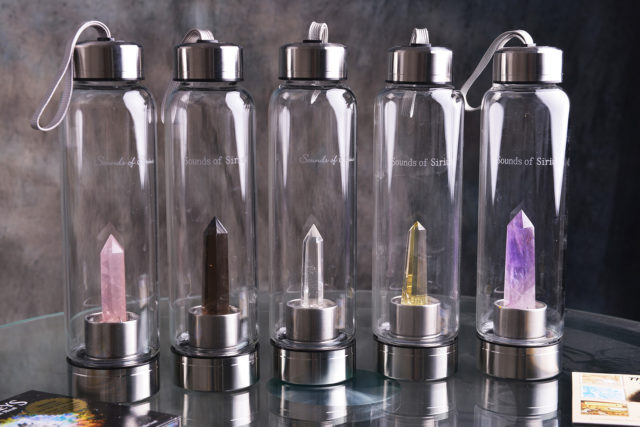 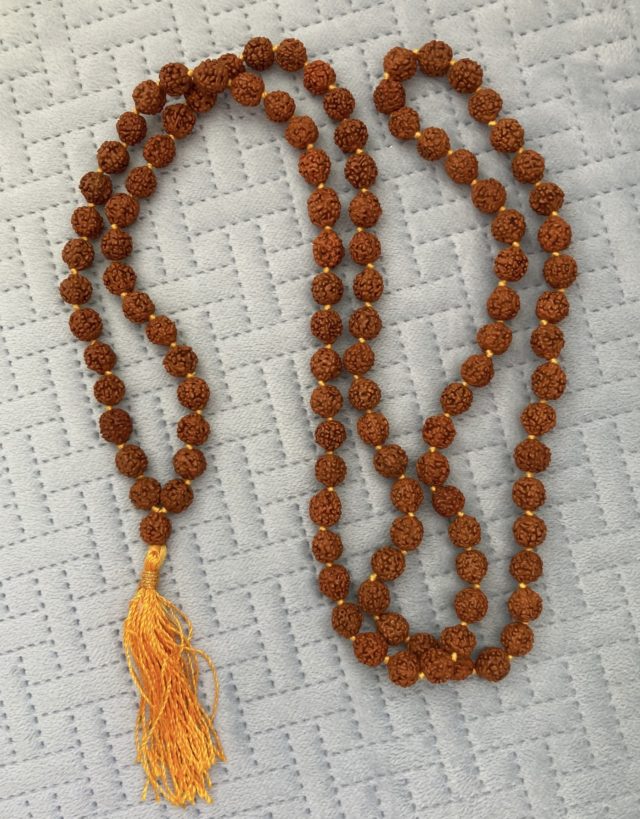 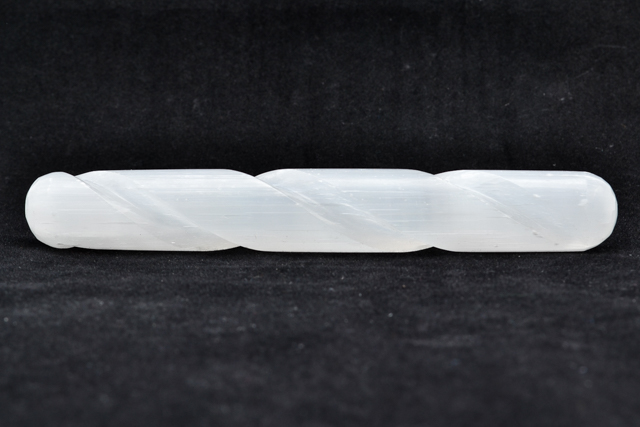 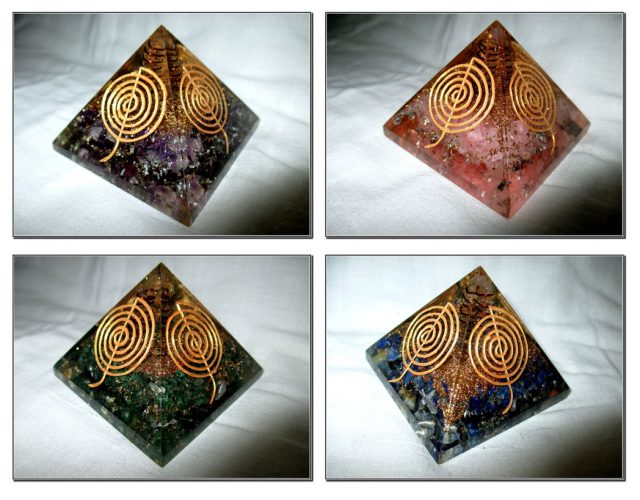 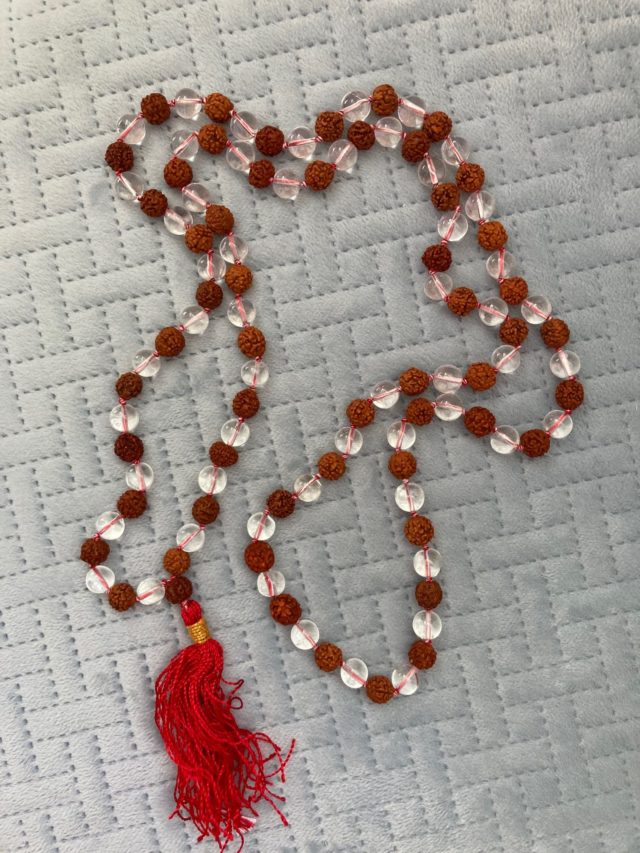 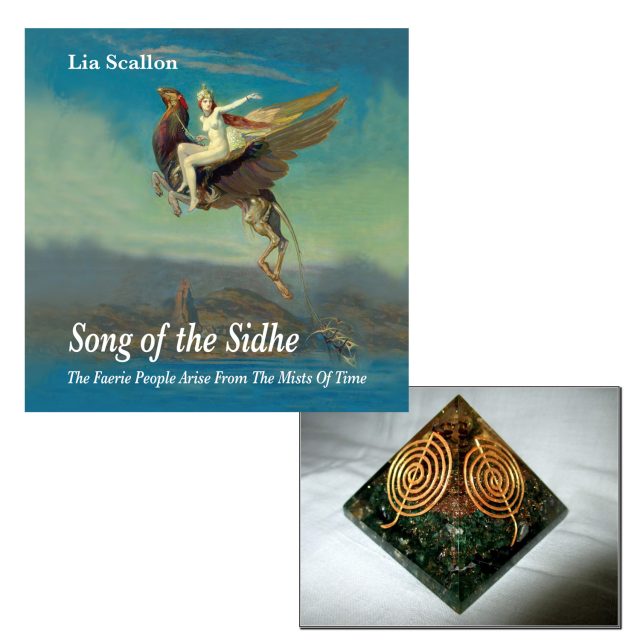