‘Return of the Goddess’ – Expert Guides 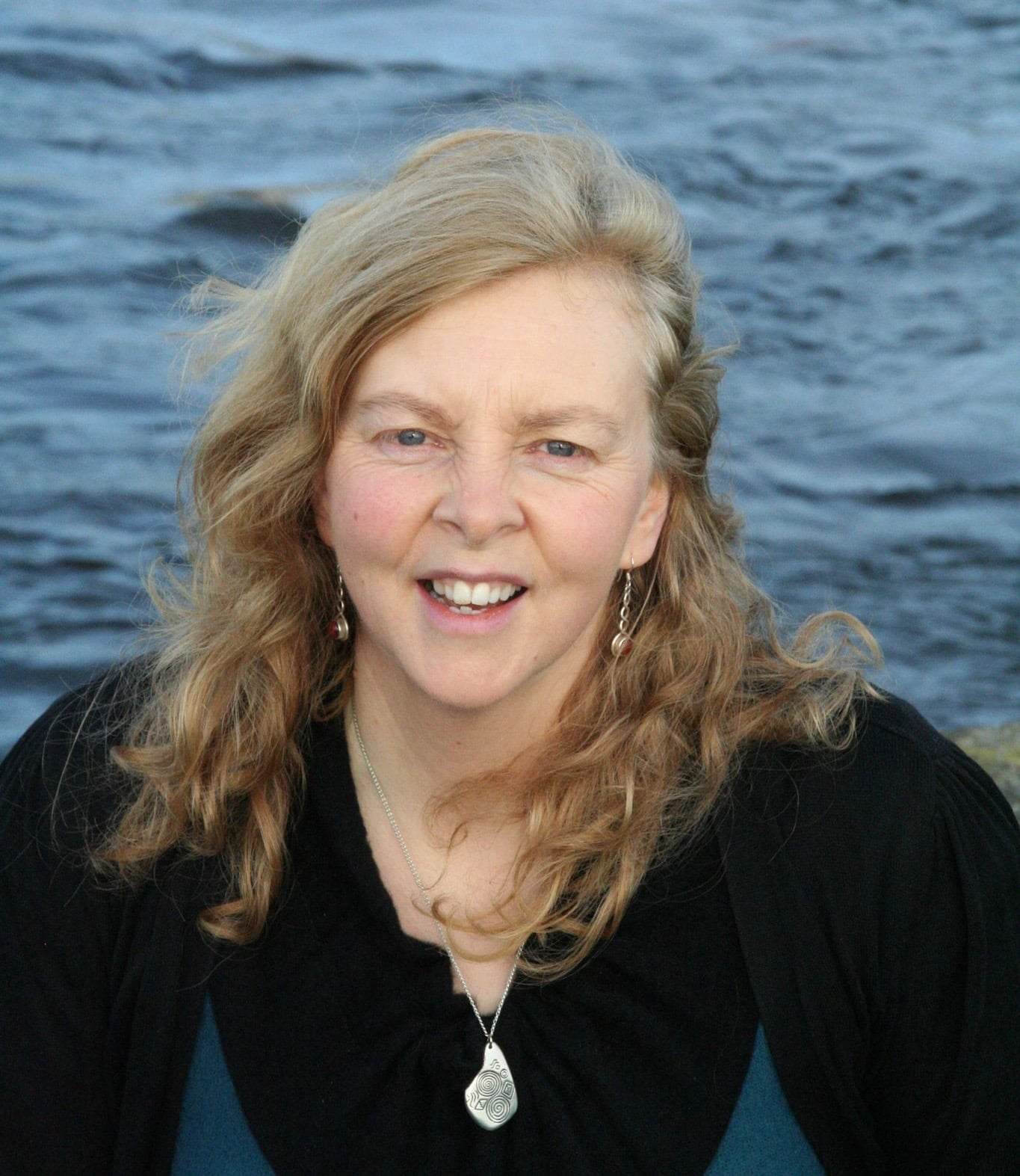 Mary O’ Halloran, from Ennis, Co Clare, will be our resident expert guide for the entire ‘Return of the Goddess’ tour. Mary comes from a long line of local historians and genealogists and has been steeped in the local lore since childhood. Both her parents have seen the Faeries and have many stories about them. Her Great Grandmother is said to have played the concertina with them!

Having worked for the Irish Tourist Board for 10 years, Mary has a vast knowledge of the Irish countryside, including many hidden ancient sites off the beaten track. Her time with the Tourist Board led to the study of Archeology. More recently Mary has found herself drawn into the world of energy and healing, with a special calling to Ancestral Healing and Cellular Memory Healing.

Having Mary to guide us through the sites we visit, promises to enrich and deepen our experience enormously. When Mary and Lia first connected, there were so many overlaps of information, and so many synchronicities at play, it was immediately clear to both of them that her being part of this mission was predestined.
More Information on Mary 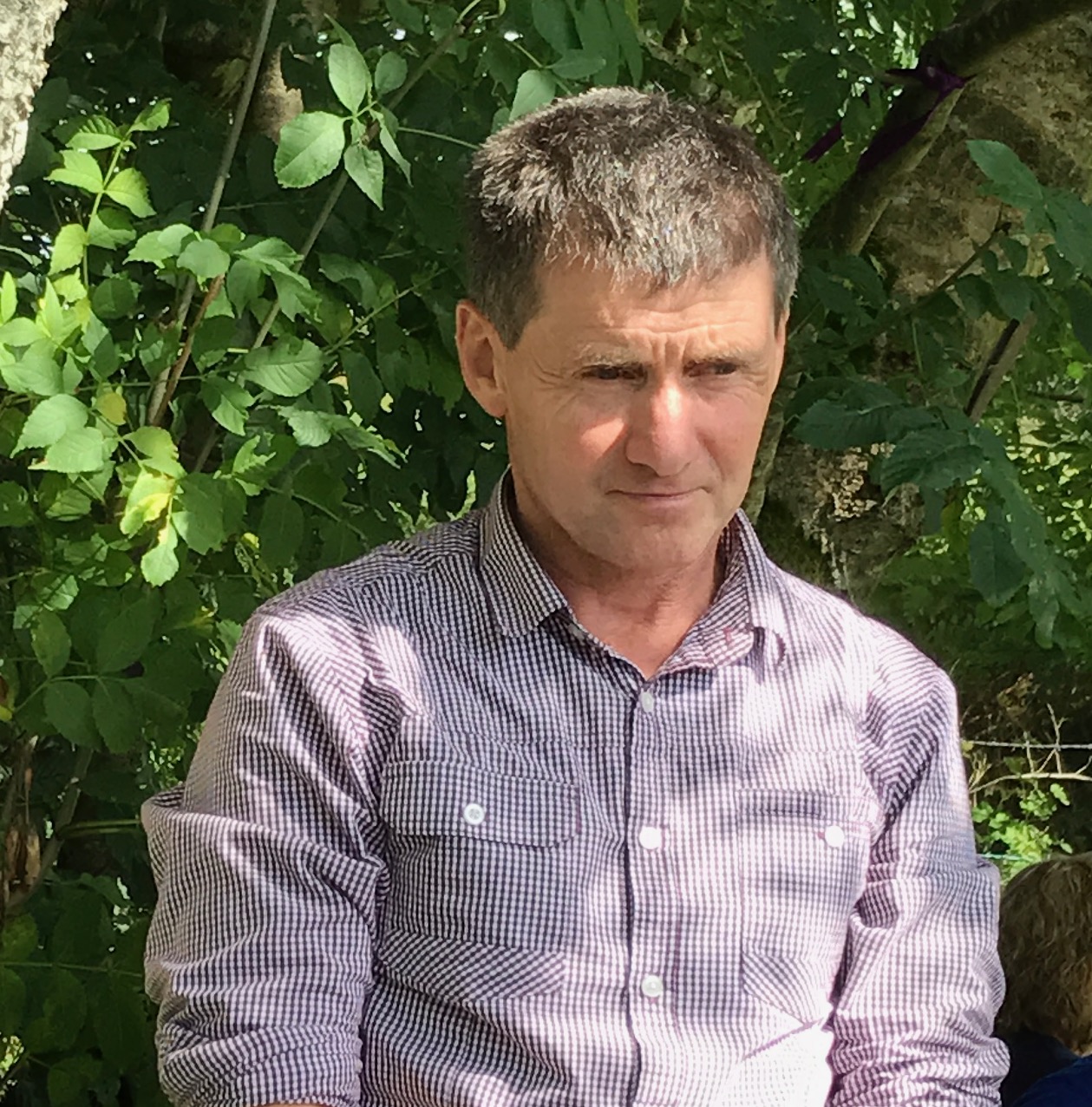 Patrick Heffernan from Fethard Co Tipperary, is the owner/custodian of the beautiful, private Faerie Fort we will visit on our sacred journey. A committed spiritual traveller of several years, Patrick played an crucial role in my uncovering the resting place of Queen Tea Tephi, when during our ‘Mystical Ireland’ journey of 2017, he was compelled by his guides to share information with me about a hidden Royal site near his home in Co Tipperary. My visit to the site soon after, was life changing. Along with some other extraordinary experiences during our ‘Mystical Ireland’ journey, it became the catalyst for the creation of my album ‘Song of the Sidhe’, and a pivotal influence on our current ‘Return of the Goddess’ sacred mission. Patrick will travel with us on our ‘Return of the Goddess’ journey, as a fellow participant. 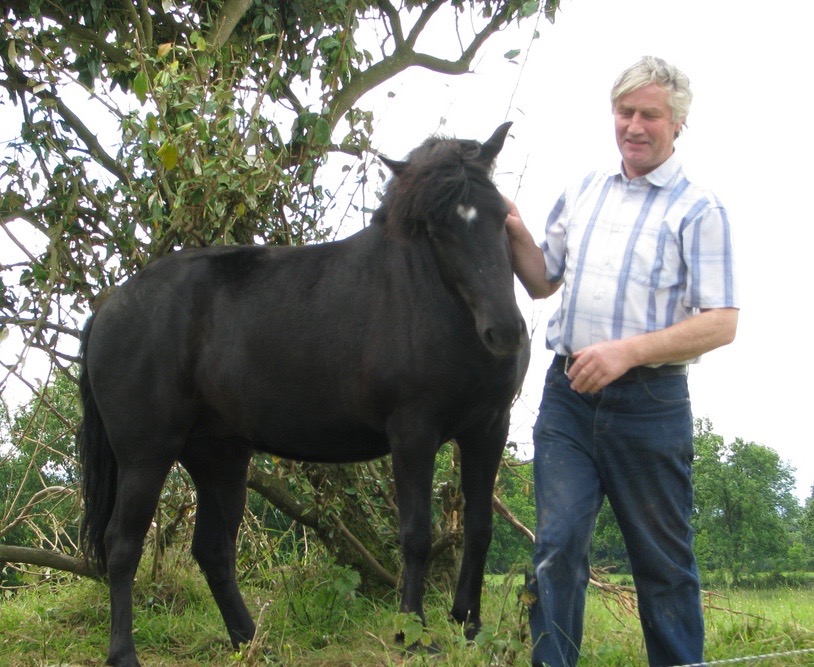 Organic farmer and local historian  Tom Coffey, is the owner/custodian of the 72-acre,  8,000 year-old  Royal site, hidden away in the rolling pasture lands of Tipperary, that is Queen Tea Tephi’s resting place. Since inheriting the property from his uncles, Tom has dedicated himself to uncovering the hidden mysteries it holds. Spurred on by his deep love of the place, he has meticulously researched it and restored much of its natural beauty, and in the process, he has unearthed many artifacts that shine a light upon its prehistoric past. These discoveries have resulted in the site’s antiquity being verified by scholars at Trinity College Dublin, and some artefacts being donated to the museum in South Tipperary. We are privileged to have Tom himself, share with us his in-depth knowledge of this historic sanctuary, and some of the treasure trove of artifacts he has unearthed. 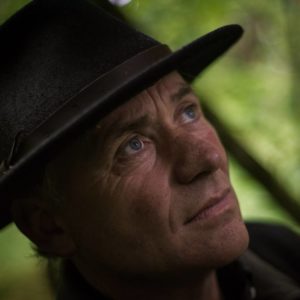 Patrick is featured in Kristina Costello’s documentary ‘The Silver Branch’, “a cinematic love letter to two Clare farmers, and their insights into a dying way of life”. The film, capturing the exquisite beauty of the Burren, depicts the life and insights of the inimitable philosopher, poet, and fifth-generation farmer, Patrick McCormack, owner of ‘Fr Ted’s House’ in Co Clare.

“I grew up farming. We were dependent on it, but that’s whittled away now. Our connection with nature is getting smaller and smaller. As Patrick says in the film, there are ‘whole generations of people who have not seen anything grow’,” she says.

The Silver Branch is an exploration of what filmaker Katrina Costello calls our ‘defining line.’ “Nature and landscape is full of wild conflict that defines life. It has so much to teach us, like patience and acceptance. It is the great school,” she says.

It was Patrick’s ability to articulate his insights into living in sync with his surroundings, that drew Katrina to him.

“He has these wonderful insights into his thoughts, and he is able to articulate them; that’s a rare quality. He is constantly searching for his defining line, measuring himself against this older generation,” she says.

It’s time for a new conversation
Patrick McCormack speaks to a live audience at ‘We Need To Talk About Ireland’, at
The Round Room, Mansion House, Dublin, Ireland, March 17 2014.

Paddy O’ Sullivan is the owner/custodian of Flemby Ringforts. He will be our personal guide when we visit the Forts. Patrick has lived on the farm next to the two Flemby ringforts for most of his life. He says: “We were never told to fear the forts and entered them regularly while ‘up the fields’. It was not until 2006 that we became aware of the energy within the forts. Since then we have learned to divine energy points and energy lines. The gift of divining did not come easily to me, but I believe there is a right time for everything. As well as learning to divine energy, we have learned much, much more from the many people that the forts have drawn to us. Very often people have turned up unexpectedly and many of these have become great friends too.”
More Information on Paddy 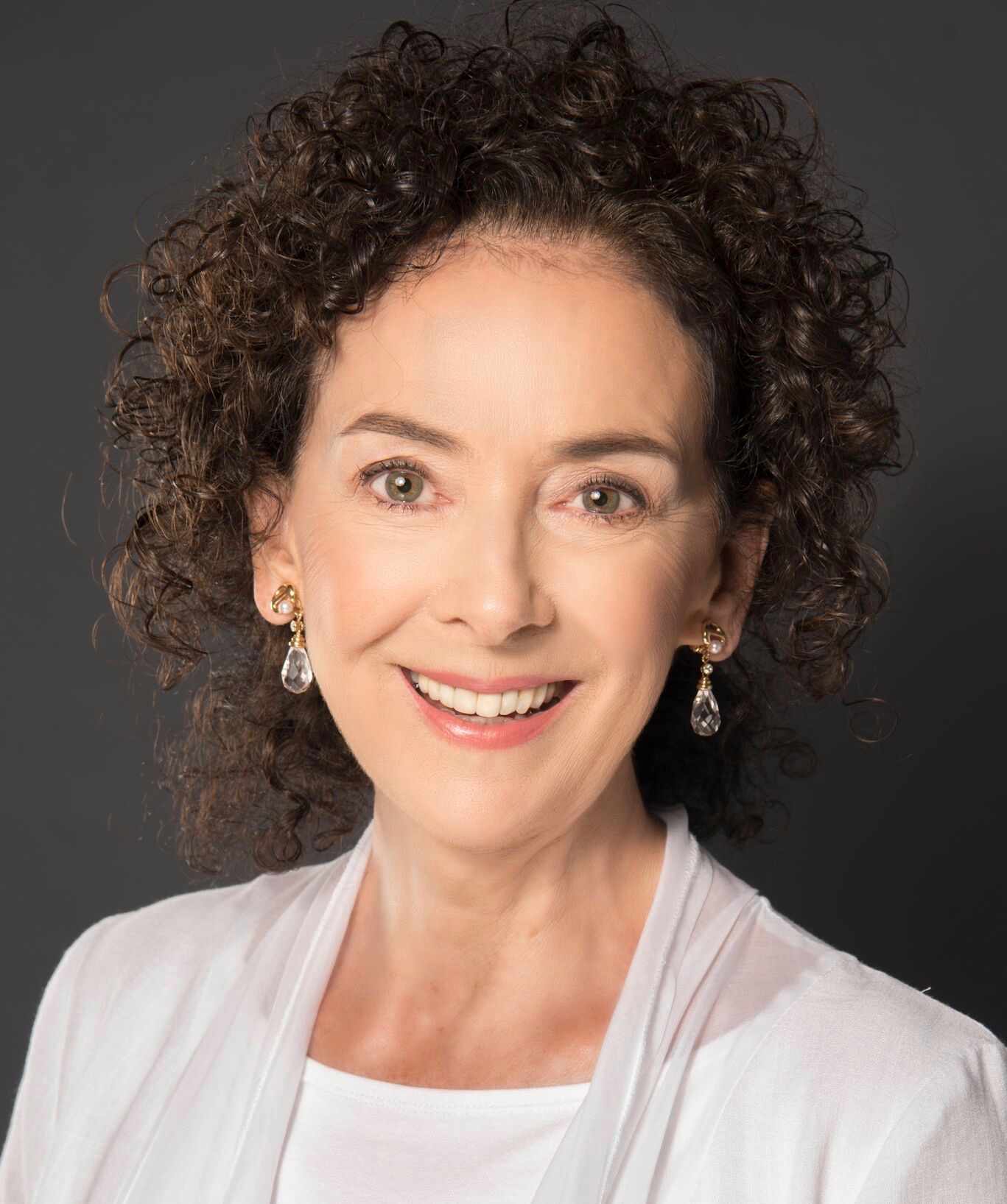 Lia Scallon is an award-winning composer, sacred songstress, writer, and producer of the ‘Sounds of Sirius’ series of healing music albums. For the past 20 years, Lia’s unique, otherworldly vocals have been transporting listeners to that sanctuary within the heart, where they can connect with their own inner wisdom and ability to heal. Many say that Lia’s sacred songs and accompanying ‘Language of Light’ reach deep into their soul, awakening the remembrance of their life’s purpose. Inspirational, transformative, and profoundly soothing to body, mind and spirit, it could be said that the ‘Sounds of Sirius’ are calling you ‘home’.

Another purpose of these Galactic frequencies is the reactivation of the Earth’s Crystalline Grid. In her role as code bearer, Lia has journeyed to many of the planet’s ancient power portals, to help amplify their energetic vibration with her sacred sound at this time of ‘Awakening’. This ‘Return of the Goddess’ sacred journey has been 8 years in the making. A trip to Ireland in September 2012 triggered a whole new phase of expansion for Lia. Reconnecting in a profound way with the land of her birth, she experienced a powerful awakening to the presence of Ireland’s Faerie Folk, the Sidhe, along with a deepened understanding of the purpose of the planet’s ancient sacred sites. Not least, was the opening of a doorway of connection to her oversoul energy,  Egyptian/Irish Queen Tea Tephi’, who along with the Sidhe, has been the driving force behind this sacred mission. The past eight years have been filled with incredible discoveries, symbolism, signs, portents, synchronicities, and magic. Lia sees this ‘Return of the Goddess’ sacred journey, as the completion of a core part of her mission in this incarnation on Planet Earth.
More Information on Lia

Return of the Goddess Itinerary