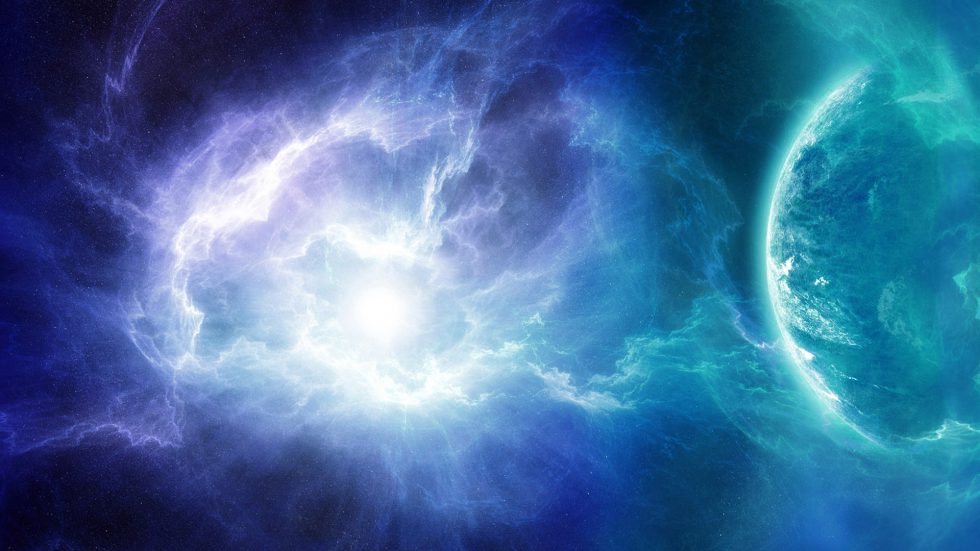 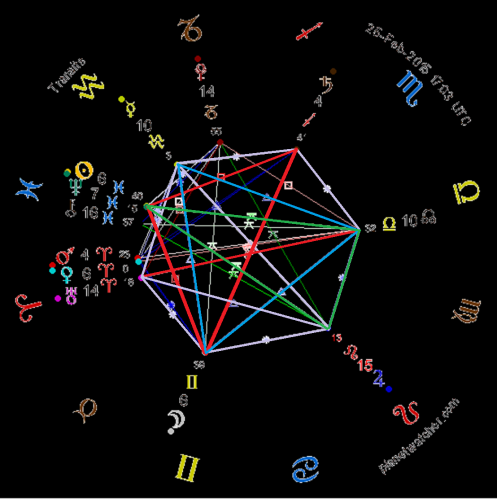 I’ve had extensive communications in the last couple of weeks with my friend Steve Pitt in the US. Steve calls himself a ‘Spiritual Technologist’. I see him as a kind of Renaissance man with his wide ranging and extensive knowledge that spans both the arts and the sciences. Apart from his degree in Chemistry, Physics, and Maths, he’s worked as a designer for Hallmark cards, developed his intuitive side with improv modern dance, was a pattern maker in the garment industry while at the same time studying neuromuscular therapy and teaching Ashtanga yoga. In 2008 he wrote a book for the newly awakened called ‘The Ascension Manual’(free online). Steve’s personal wake-up call came in the form of a near death experience during the super nova of 1987, after which he received a download about the advanced chakra system, and developed a golden mean based tuning fork set to be used for vibrational healing. His Facebook group ‘Lightworkers Guild’, was designed to be  to guide and resource for Lightworkers, through which he still provides a daily ‘surf report’ for the current energies and a Sabian symbol report for tracking the upcoming ‘attractions’. He also paints beautiful and complex Yantras.

Steve sees his overall mission as being to assist the ‘awakened’ on their journey in any way he can. In recent times he’s certainly proven to be a powerful messenger for me, alerting me to significant astrological and planetary alignments and the potential transformation they herald. One such alignment is forming at the moment – a grand trine/grand sextile event – and I really feel it’s important to share Steve’s insights about that, with you.

After interpreting the astrological Sabian Symbols for February, along with decoding a channelling sent to him by Mary Martin,  Steve sent me the following summary of the astrological predictions for a major event that looks set to take place on  February 25th, 2015

This burst of energy, expressed in the form of neutrino particles that can be measured, comes not from the sun but from galactic sources. “Anyway you look at it,” Steve says, “big stuff is happening.You got angels, a great teacher, the well of mysteries, beams of light, ceremony, meditation, great inspirations….and something about a change in medicine because of a genetic altering from Source.”

This energy is already in full flight it seems, with the neutrino readings recorded by Nasa over the past week or so, going completely off the charts!

I’m already making plans to clear the decks on February 25th so that I can sit in readiness to receive the full intensity of this Light Code download, harness it, and transmit it immediately out to the world through the sound frequencies I’m the conduit for. I highly recommend that you too find time on that day to sit in sacred space to receive. Before the day, I will let you know the exact time that I will be opening the gateway to receive the Transmission, so that if you feel so inclined you can consciously connect energetically with me wherever you might be.

This may well be one of those critical moments when we’re granted a unique opportunity to experience dramatic and instant transformation. Don’t miss it! 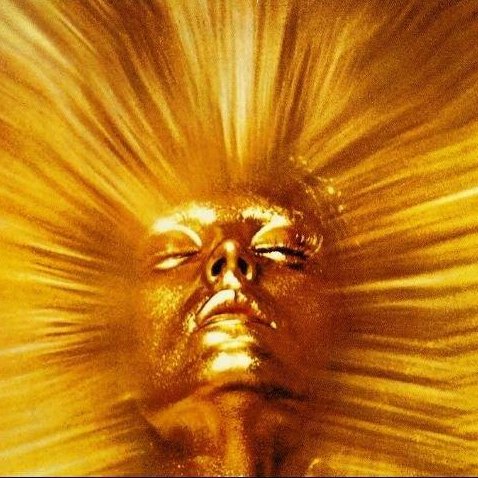