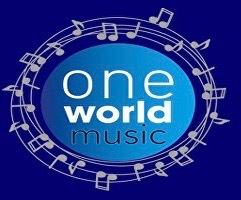 ‘Song of the Sidhe’ has received another two award nominations – this time in the One World Music Awards!

Track of the Year (‘Prelude’)

Award results will be announced on June 9th.