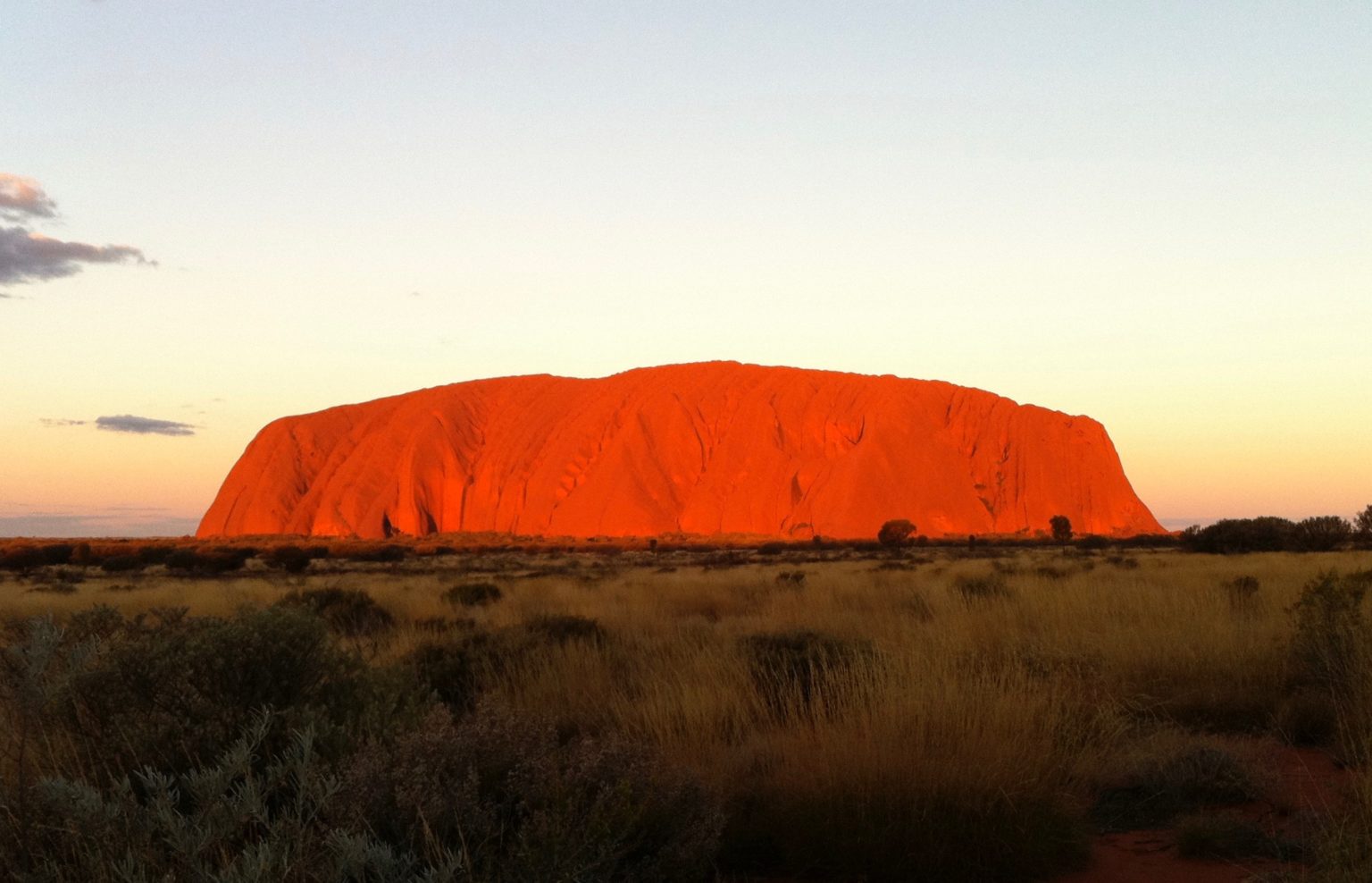 In August 2020, I became aware of some incredible information about an ancient Australian Aboriginal Prophecy said to come to fruition on December 21st 2020.

Over the following four months, I was taken on a powerful journey of ‘joining the dots’  between the Prophecy and several threads of experience that have been weaving through my life since 2012. I was also pushed to follow the urging from Steve Strong of Forgotten Origins who had released the news of the Prophecy, to spread the news to as many people as possible. I felt that, regardless of whether or not something extraordinary really was going to happen on Decemeber 21st, the Planet could only benefit from our creating a unified field of pure Love, and directing it towards this potentially, epoch-changing goal.

The response to the first of the six newsletters I sent out, clearly demonstrated that people felt an immediate and deep resonance with the information. It felt like something momentous was afoot.

During the ensuing months, I was driven with an intensity the like of which I have rarely experienced before. Two things compelled me…to share every skerrick of information that came my way about the December 21st Ceremony at Uluru, and to complete the new album I was recording, ‘Return of the Star Elders’, which was clearly and inextricably bound up with the Prophecy, in time for the event.

Below are six Articles I wrote from August 2020 to December 24th 2020. They cover the lead-up to the December 21st Solstice/Grand Conjunction at Uluru, and the ceremony itself.

If you were previously unaware of the Prophecy, reading these articles may help you tap into the energy of The Rainbow Serpent which was rebirth at Uluru on December 21st. Nor is it too late to be part of this extraordinary unfoldment. I believe the December 21st ‘Magic Box’ activation was just the beginning. The fact that you have found this page is no accident. Perhaps you have been called to this information because you have an important role to play in helping to radiate The Rainbow Serpent energy out through the Songlines.

If you were part of the event, I hope reading these articles may help you to recapture the moment, and bring more clarity to what you experienced.